Once There Were Sad Songs: Back story 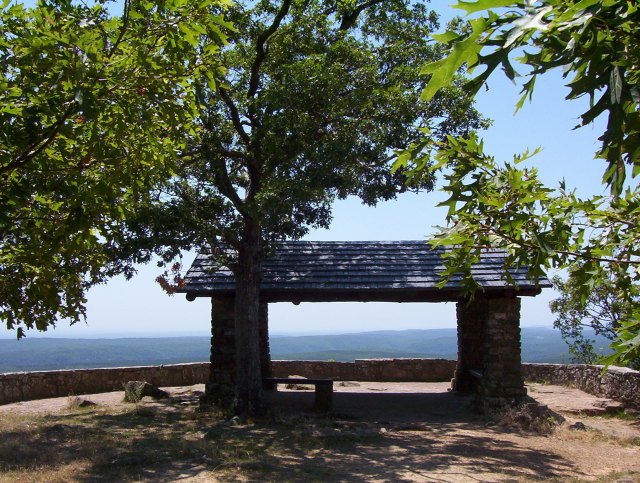 It wasn’t clear exactly what day Mary Elizabeth had known she could not remain with the humorless man she’d married. For so long each day had been the same. Staring across the breakfast table at his sour countenance, harshly determined to do what was right in the eyes of God. The God he’d created to fit his own perceptions. The marriage was over. Done with. Ready to be shucked off like worn out clothes, like painful memories, like heaven sought but never found. And if she had to die to accomplish that, so be it.

When she looked behind her, expecting to see Reudell striding toward her with a holier than

thou look in his eye, all she saw were her new red tennis shoes where she’d kicked them off, one tipped on its side in the sand. No answer to her dilemma appeared. She squinted across the placid water, shimmering under a late afternoon sun that poised on the rim of mountains, ready to slide into extinction

Perhaps she’d walk into the lake until the water closed over her head. There’d actually been times lately when she’d thought that death might be the only resolution. But depression never got such a hold on her she couldn’t come out of it. For some reason, though, this year had begun different, this year in which she would turn fifty.

Teaching, which she’d always loved, had become trivial, the children all a bunch of little brats, her fellow teachers shallow and inconsiderate. When life offered nothing but displeasure, it was time to get away. Back off and assess things.

Thus the campsite at her back, the tent, which she’d practiced setting up in the barn so she wouldn’t end up sleeping under a table in the rain, and this whole absurd notion of spending a summer camping out in the wilderness. Alone.

Crazy, huh? Worse than that, dangerous.

Footprints in the sand

But no matter what she did, no ripple in the fabric of time would mark her actions. The sun would slip silently behind the green peaks to light another world; golden water would kiss the shore goodnight; the haunting song of whippoorwills would echo in a settling dusk. And worst of all, she would not have left any footprints in the sand to show she’d ever existed.

Next time, Steven’s story. Once There Were Sad Songs from The Wild Rose Press available at Amazon

For thirty years I've been a writer. Publication of my work began in 1994 . I'm pleased to have recently settled with Oghma Creative Media as my publisher. My brand is SexyDarkGritty and that applies to my western historical romances, mysteries, women's fiction and horror novels. I recently signed a contract to write westerns again, and what fun it's been working on the first one. If I weren't writing my life wouldn't be so exciting.
View all posts by veldabrotherton →
This entry was posted in love story and tagged buddy story, love story, midlife crisis, Ouchita mountains, Ozarks, PTSD, veterans. Bookmark the permalink.

2 Responses to Once There Were Sad Songs: Back story