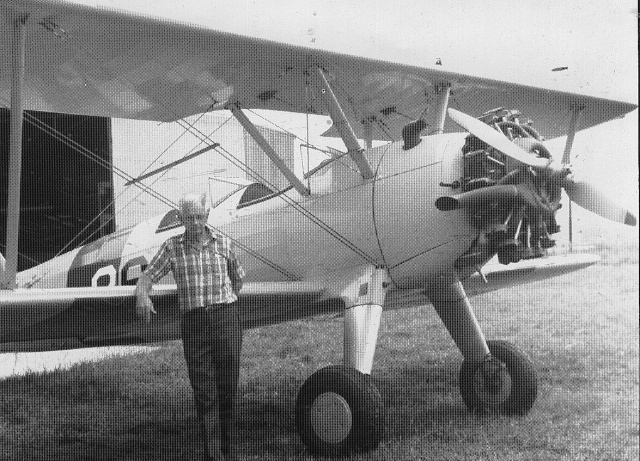 When I was in pigtails I attended school for one cut-short year in Fayetteville, Arkansas. I’m sure it never entered my mind that I would ever return to live in Arkansas. Oh, I was born here, but like so many after the Depression, my parents were keen on getting out and staying out. Sadly, their memories of the beautiful Ozarks are not like mine. I was too young to recall their tragedies. Kids don’t think about how their lives may entwine and form an invisible chain of events that will forever form the future. We don’t look around us and see a small town on the verge of exploding into a prosperous city. We see our room, our yard, the school we go to, the place we hang out. That’s all. What carries us away and brings us back is often a long, crooked road demanding much of us.

Actually, today in the hubbub of our lives, we often forget that we are living history. I so wish that I had kept clips of the historical articles I wrote while with the Washington County Observer. Oh, I can go to the library or the U of A and find them all neatly kept for historians to peruse. My memory must help me recall those days and sometimes I like that better, because history should not be facts and figures, names and dates, so much as it should be what happened, how it happened, and most of all how it makes us feel, how we reacted, how others reacted. For history is people and what they did more than it is anything else.

This story must come from my memory because I want to tell it that way and because I don’t recall some of the exact dates and names. But I do fondly recall the day I first met this icon of aviation.

I sat with his wife looking out the window waiting for her husband to come home. On the yard beyond the window was a flat grass green airstrip where he would soon land his plane, one he had constructed himself. I was there to interview Robert Younkin. A name well known in the flying history of Fayetteville. Already the sprawl of Fayetteville was on the move. She told me they were selling the land and moving on.

But  I don’t want to get ahead of my story. His wife said he would take the plane to the nearby hanger and I should walk on out there. I crossed the field that sloped gently southwest from Highway 71. A scattering of homes lay off to my right and left and behind me. Clearly there was more to come.

By the time I reached the plane, now parked facing me, Robert Younkin had climbed down and waited there for me. He was a smallish man with a thick crop of white hair and a kind smile. We talked, mostly about aviation while he guided me through his workshop in the hanger. There he rebuilt and worked on Pratt and Whitney engines.

His knowledge came from his youth when he flew crop dusters. He began his company in 1957, and though he loved to fly it was evident from our walking tour that most of all he enjoyed working on the engines that carried his planes into the wild blue yonder. We must have talked an hour or more, then he paused beside his plane for me to take the photograph you see here.

Today there is no sign left that an airfield ever existed in that spot except on a street sign that reads Robert Younkin Dr. Well, at least you know a bit of the rest. Washington Regional Hospital takes up most of the land now.

To conclude this history we must move to Moose Jaw Alaska and the Saskatchewan 2005 Airshow where Robert’s nephew Bobby Younkin, along with Jimmy Franklin were killed in an air crash. Tragedy caught up with the family again in May, 2011 when Bobby’s daughter Amanda Franklin, was killed during a wing walking exhibition.

Younkin Air is now located outside West Fork, but as far as I can learn, Robert has passed away. Google doesn’t always have all the answers, believe it or not. And the name is so common as to cause confusion anyway. Each time I drive toward the hospital from Highway 71 I recall the day I stood on that hillside and talked with a man who is enshrined in the early history of Fayetteville and aviation.

For thirty years I've been a writer. Publication of my work began in 1994 . I'm pleased to have recently settled with Oghma Creative Media as my publisher. My brand is SexyDarkGritty and that applies to my western historical romances, mysteries, women's fiction and horror novels. I recently signed a contract to write westerns again, and what fun it's been working on the first one. If I weren't writing my life wouldn't be so exciting.
View all posts by veldabrotherton →
This entry was posted in Aviation, Uncategorized and tagged Aviation, Fayetteville History, Prartt Whitney, Robert Younkin, Velda Brotherton. Bookmark the permalink.